Property with rhythm at its heart

Home is where the heart is, so when we were asked to work on a branding project for a new residential development in King’s Cross, we saw a chance to create something with emotional appeal – a campaign that would make the building as appealing as the neighbourhood.

We were brought in to create a brand by property developers Argent. They’ve been at the helm of the regeneration of King’s Cross, which has undergone an impressive transformation over the last few years. Once an under-used industrial wasteland, now there are public spaces, parks, fountains, global businesses, beautiful homes, and one of London’s most lively shopping and dining districts.

Creating a visual identity for a building that hasn’t been built yet is a challenge, but our design team managed to hit the nail on the head, creating a look and feel that captured the essence of the building and its unique arches.

Taking inspiration from the pace of life in the neighbourhood, along with the architects’ plans, which focused on a series of gracefully curved arches, we developed a brand identity built on the idea of rhythm, and from that point ‘Cadence’ began to take shape.

From a bespoke brandmark created in partnership with font foundry Dalton Maag to our hero video, website and brochure, the idea of movement threads its way through the identity.

Our campaign has been rolled out across national press, digital ads and OOH, with impressive results. 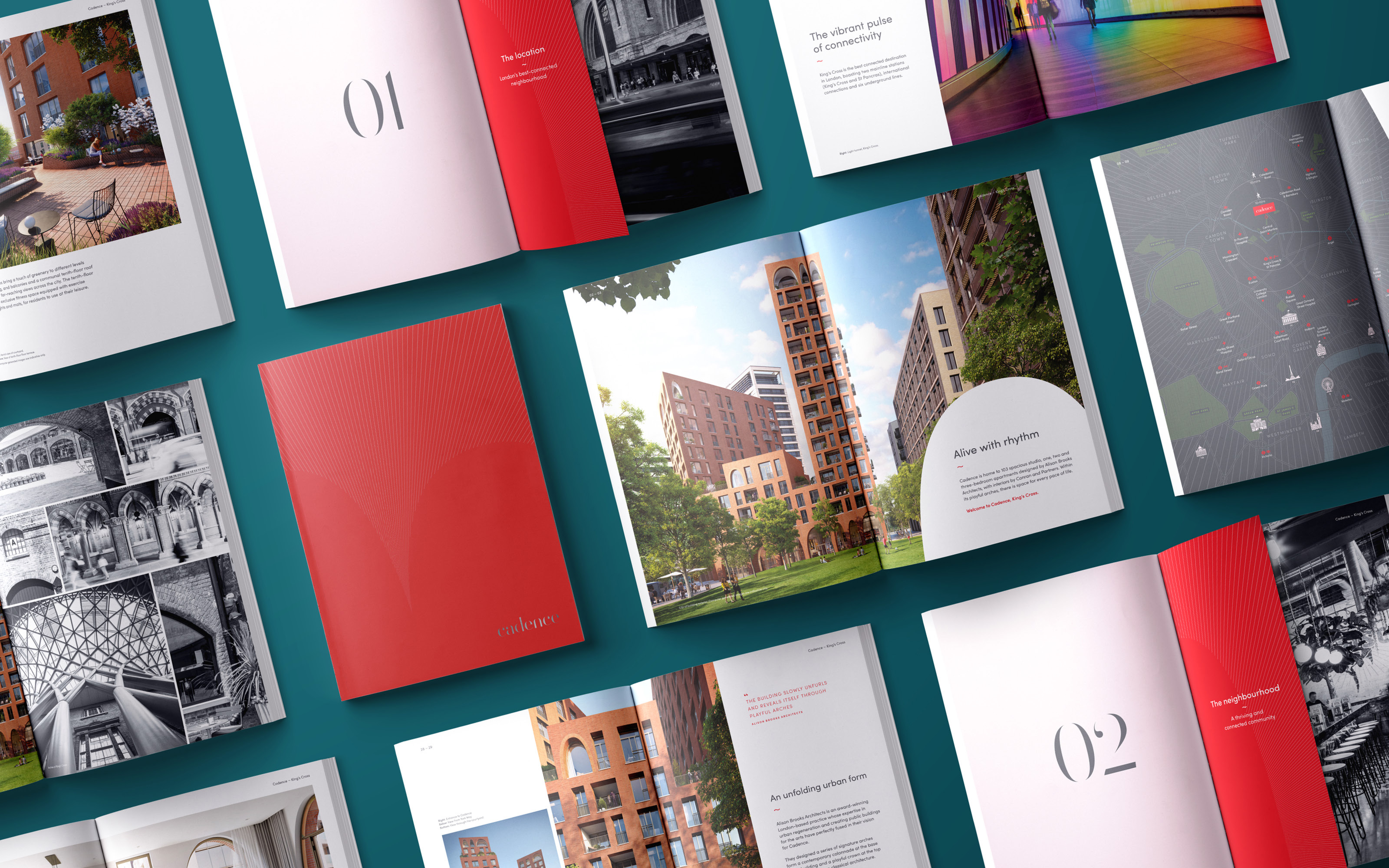 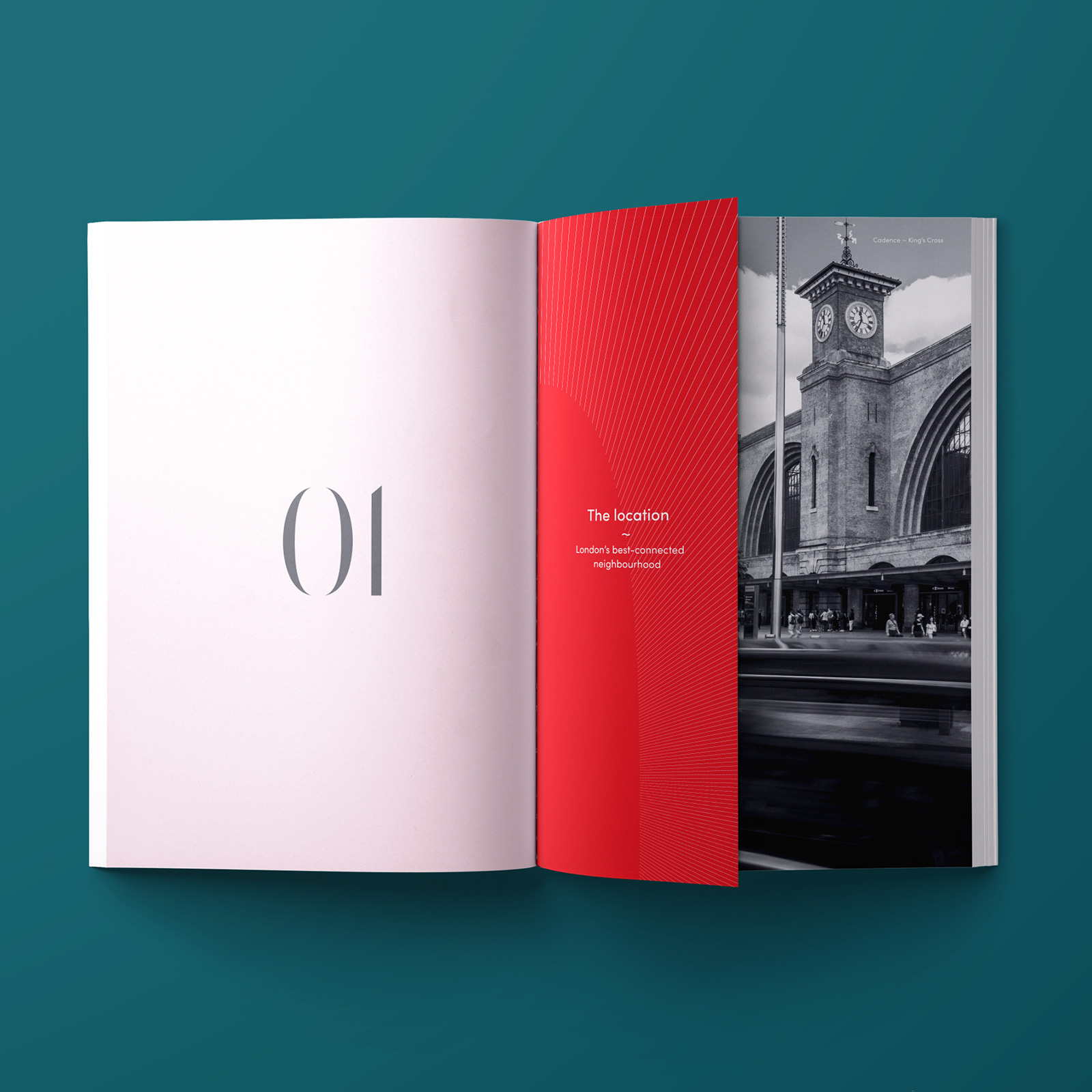 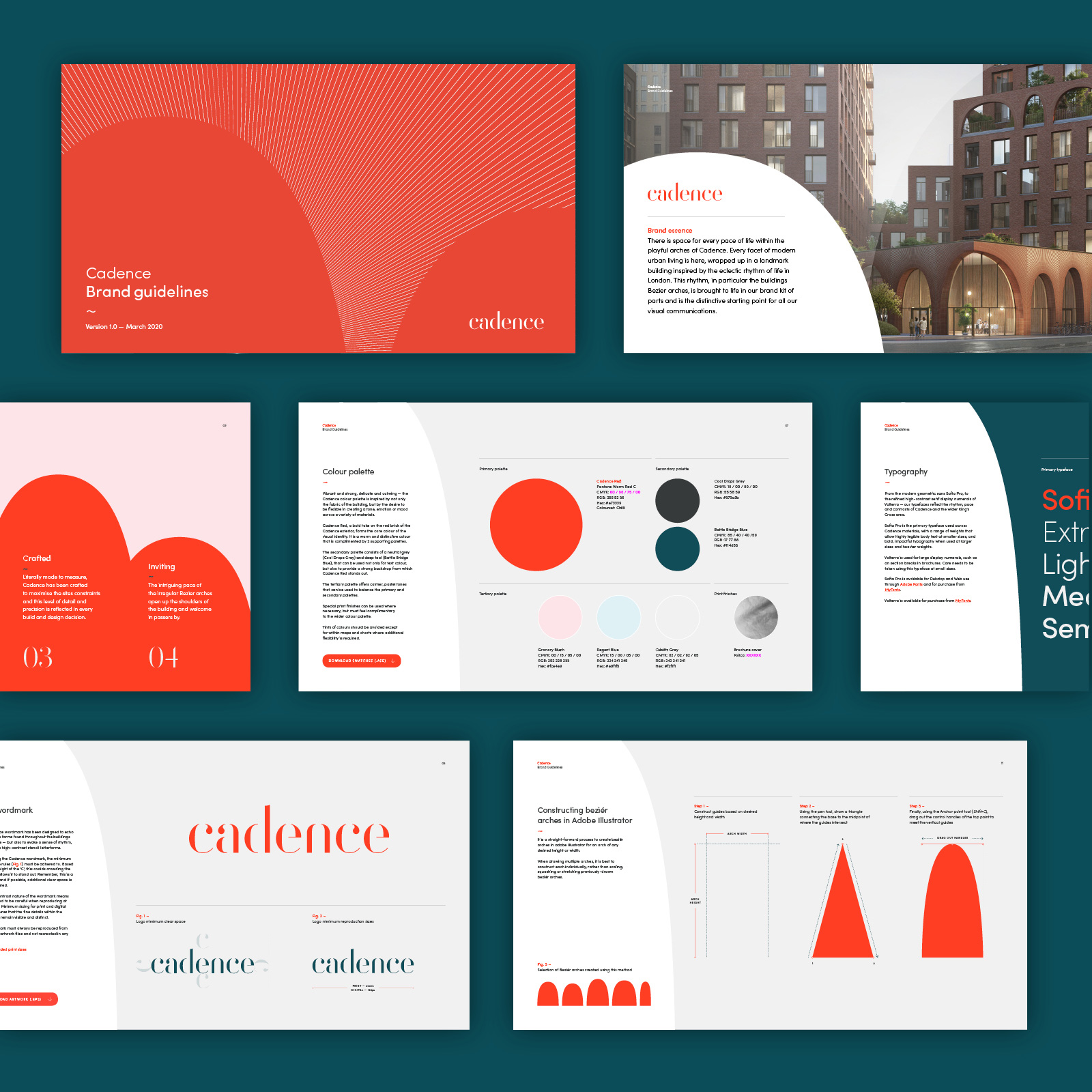 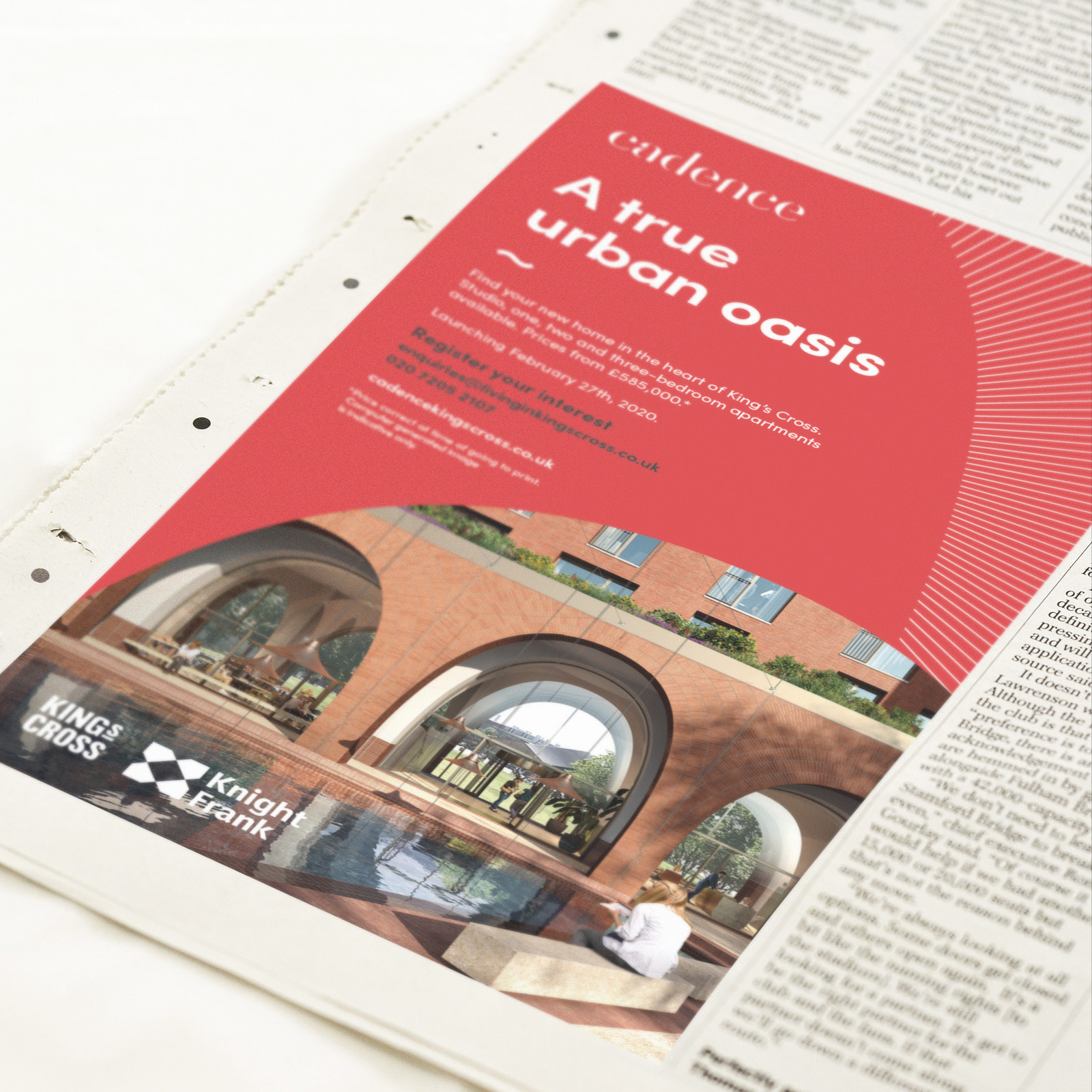 ‘’We’ve had a very successful launch of Cadence which has exceeded all of our expectations. The branding and campaign that Columns created is confident, striking and the boldest we’ve been for a long time. Needless to say we are thrilled with how it’s gone so far.’’ 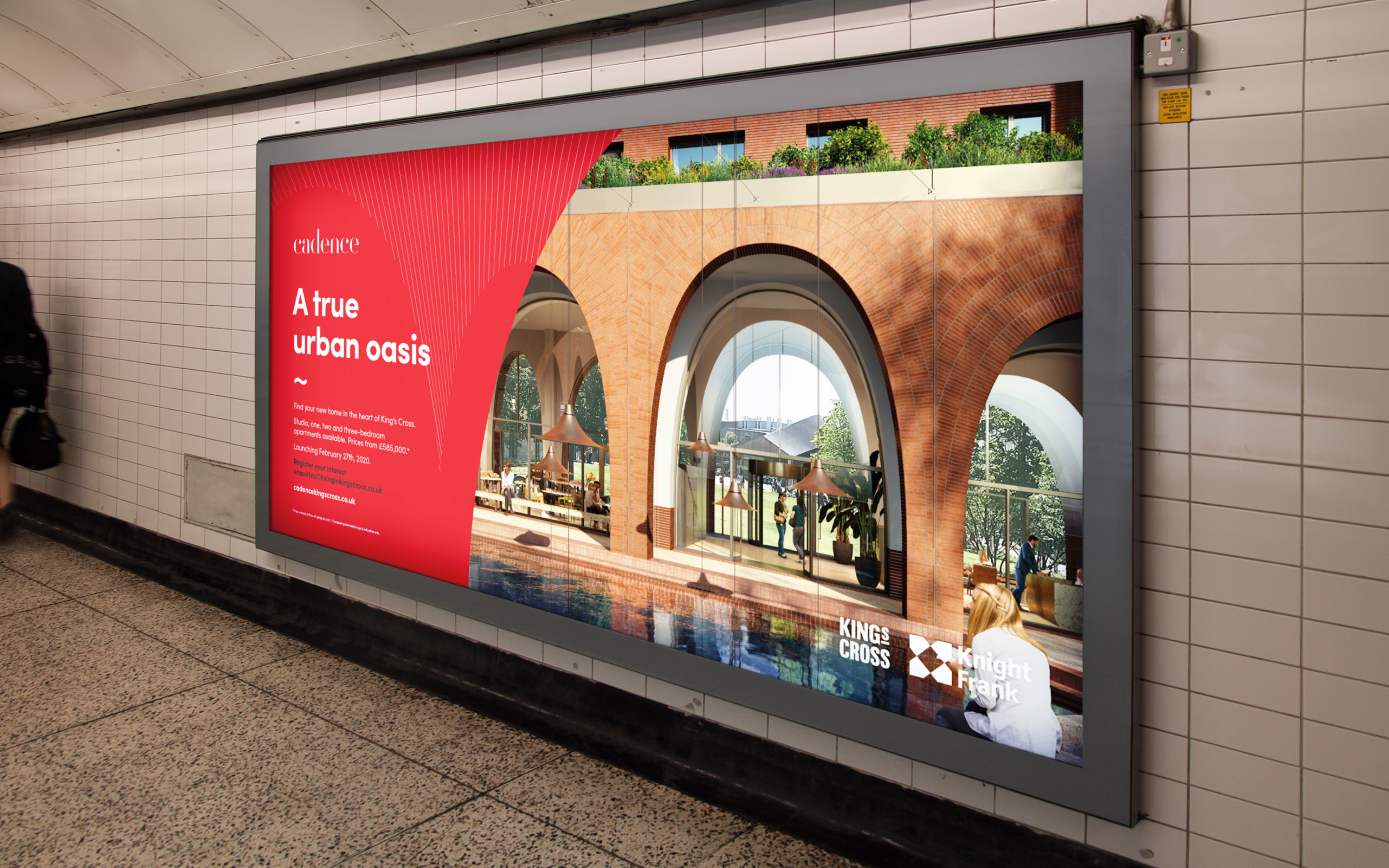 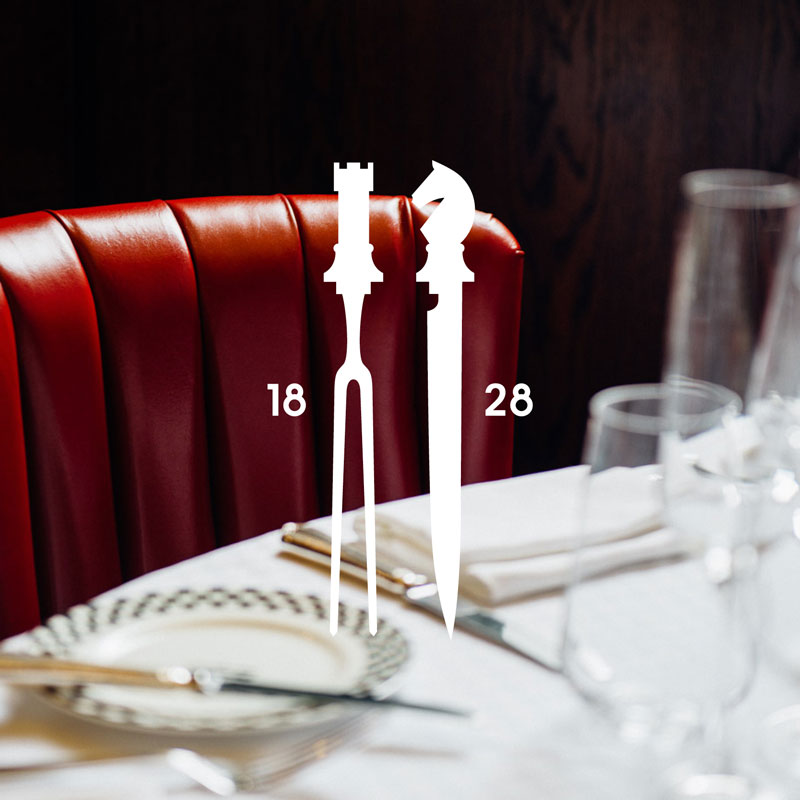 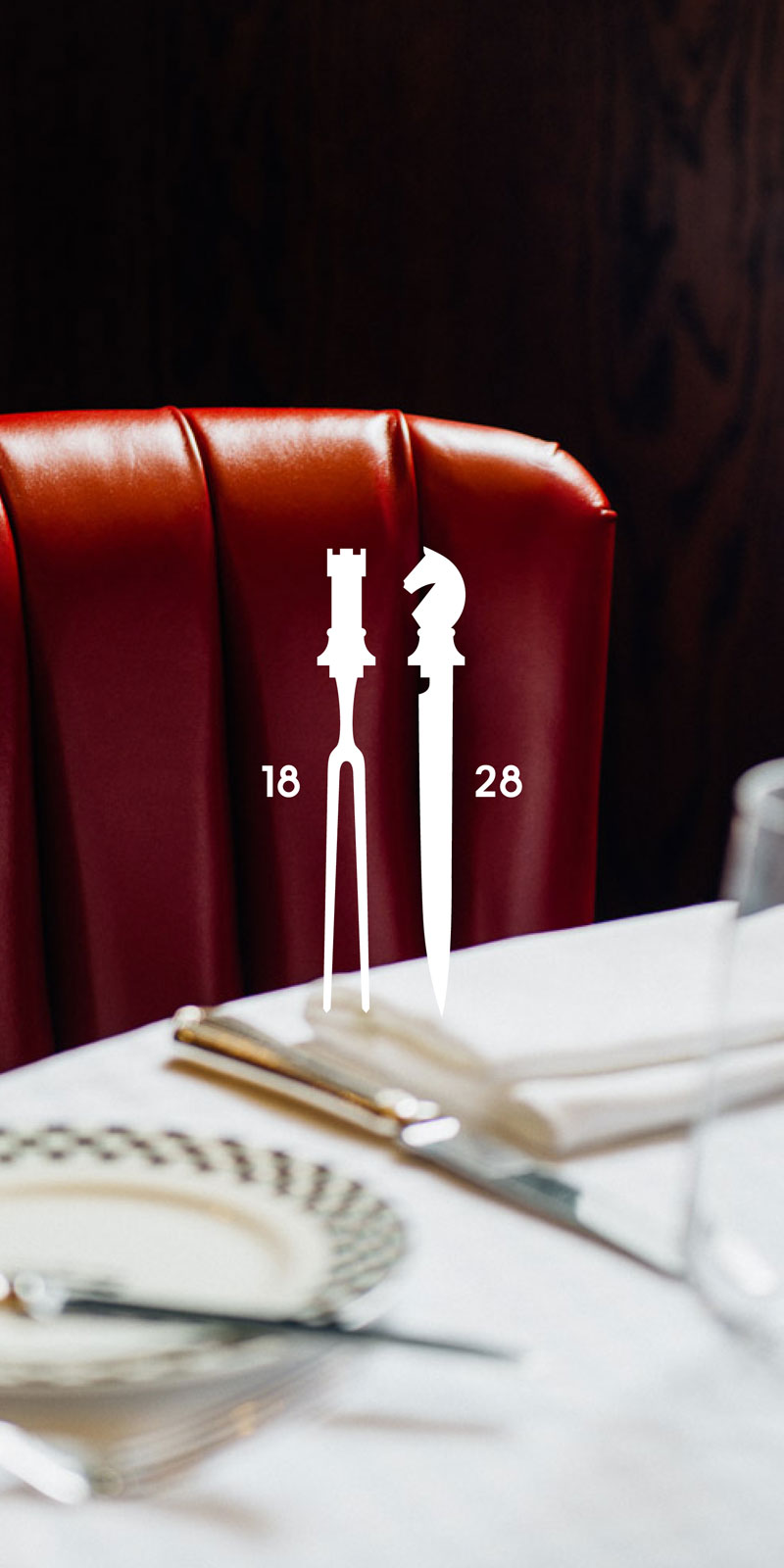 Simpson's in the Strand

Serving up a brand refresh for classic dining 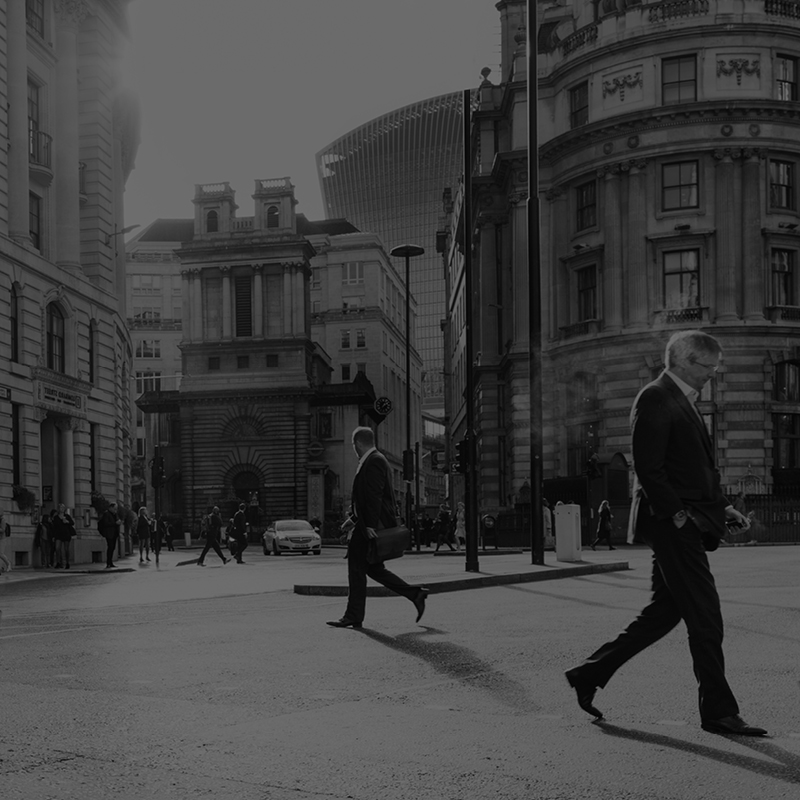 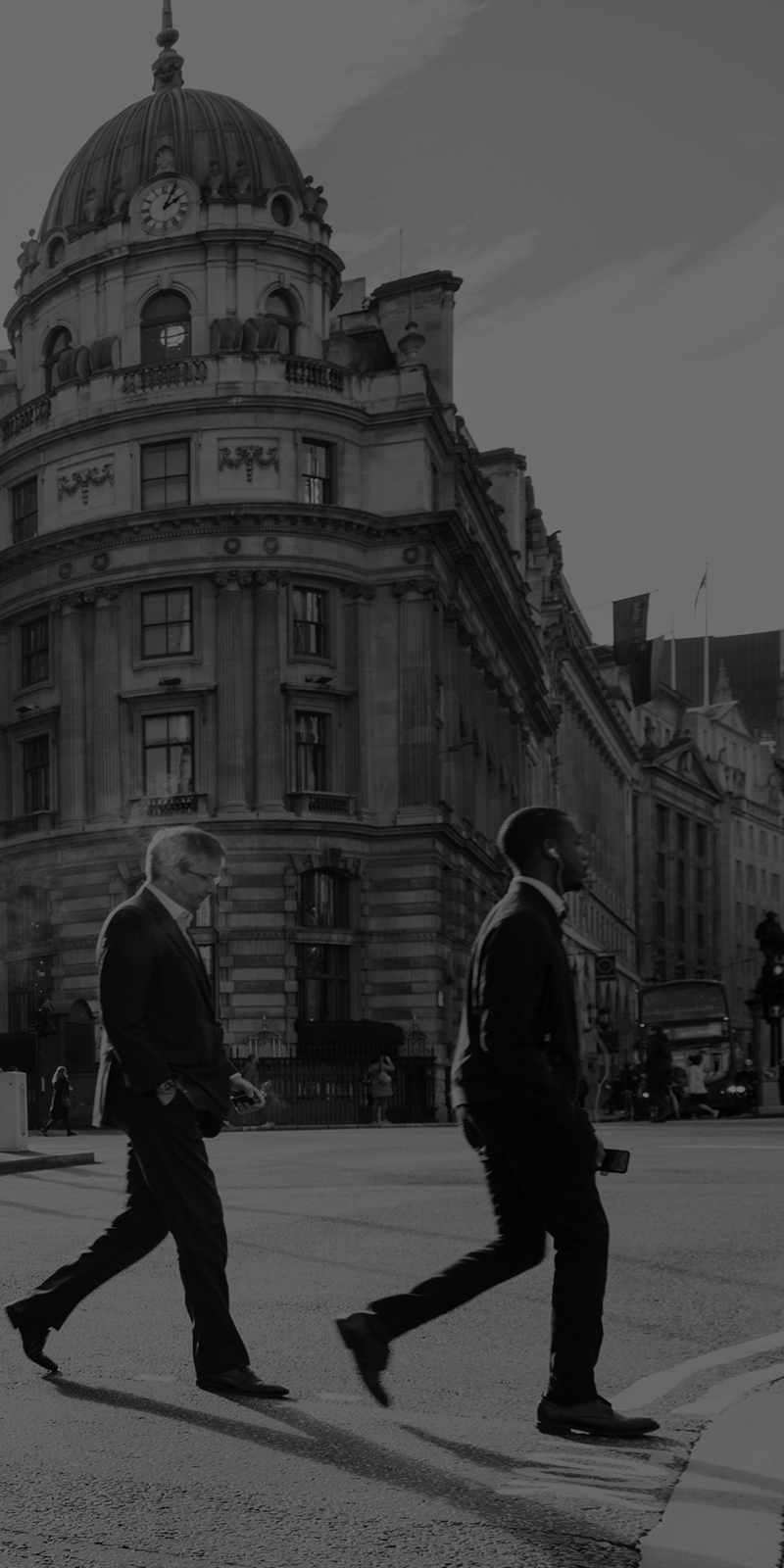 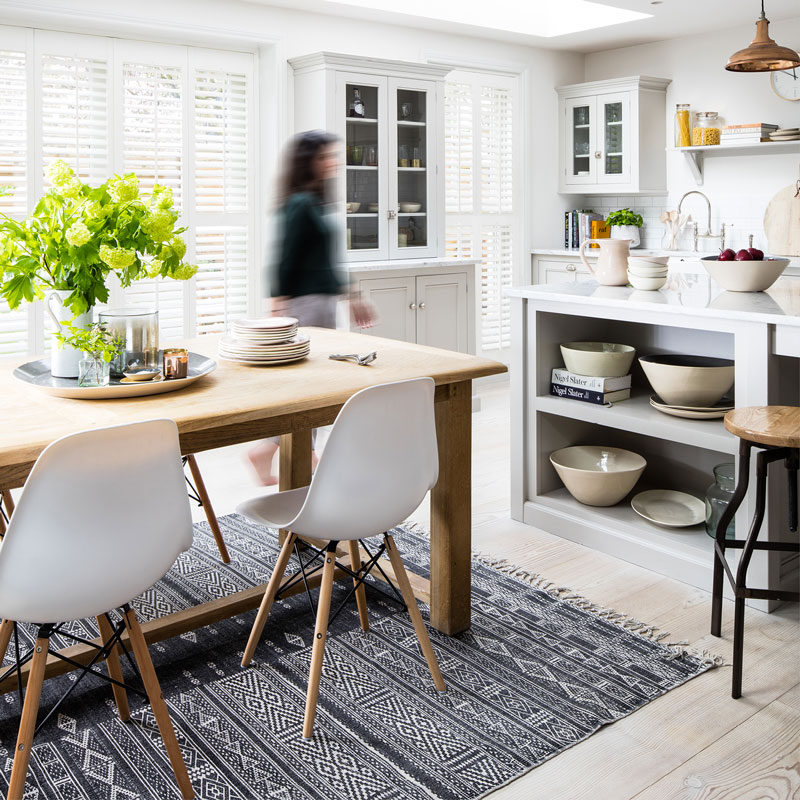 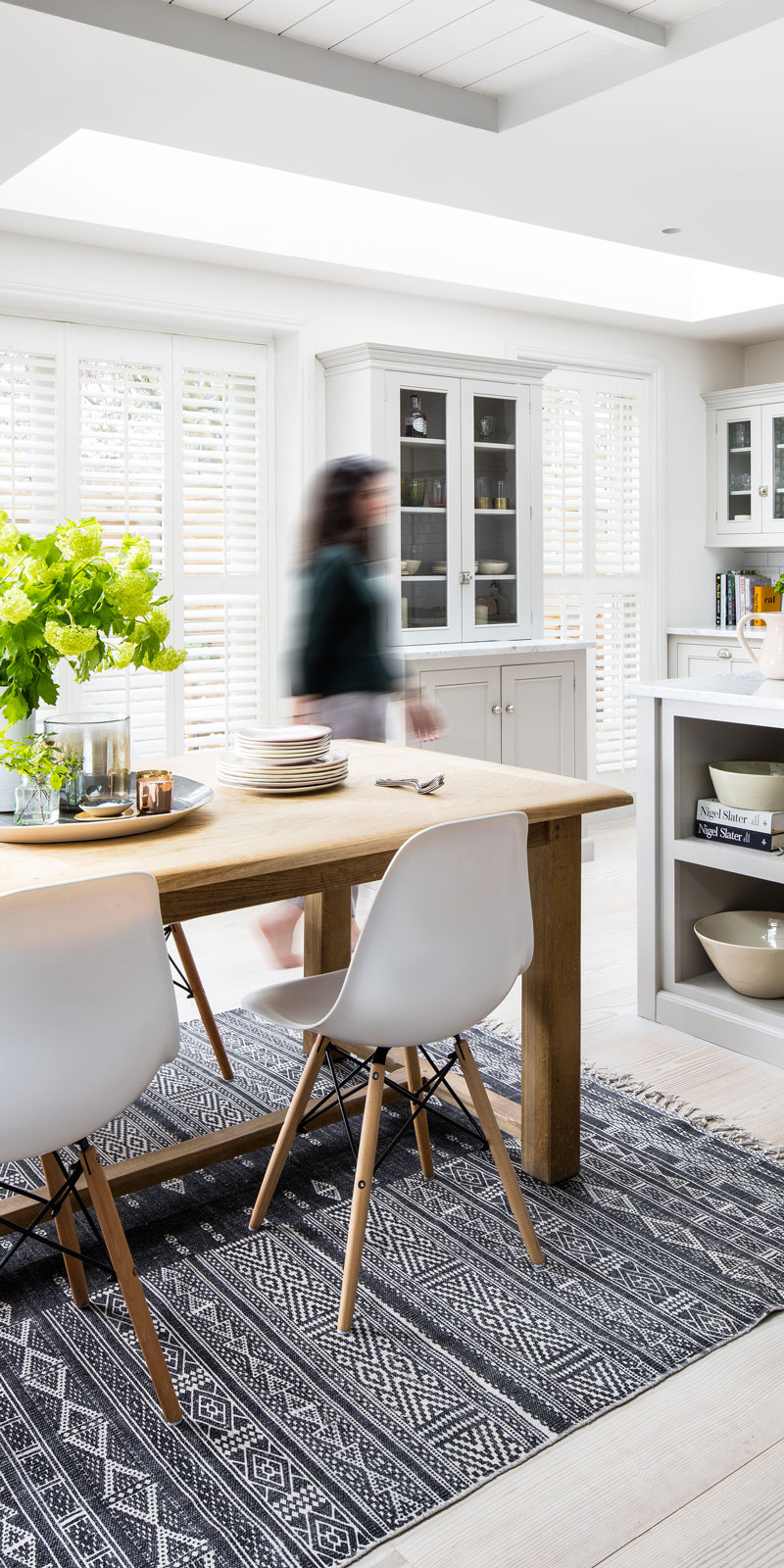 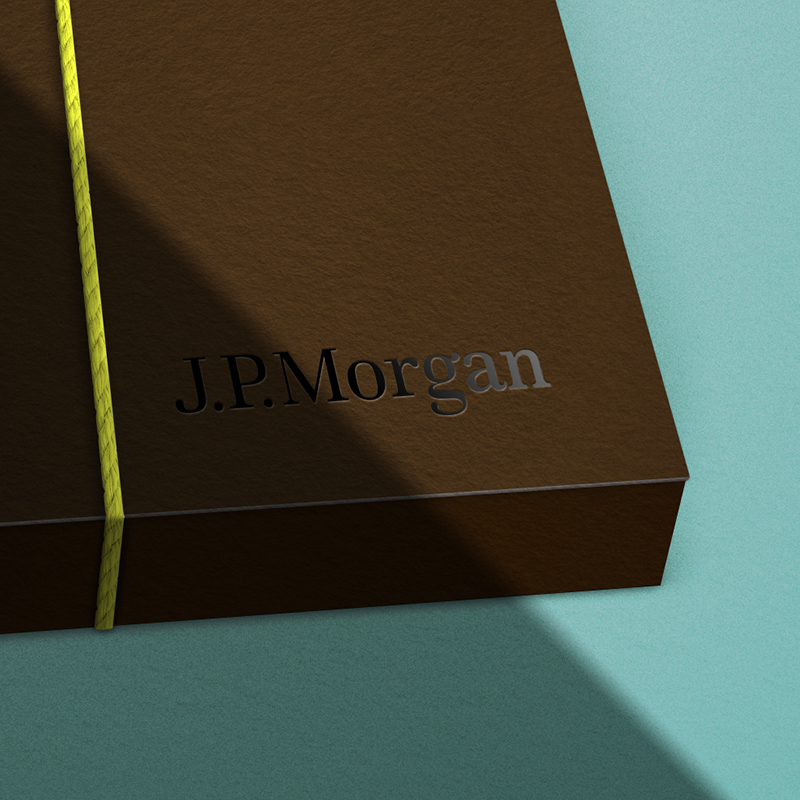 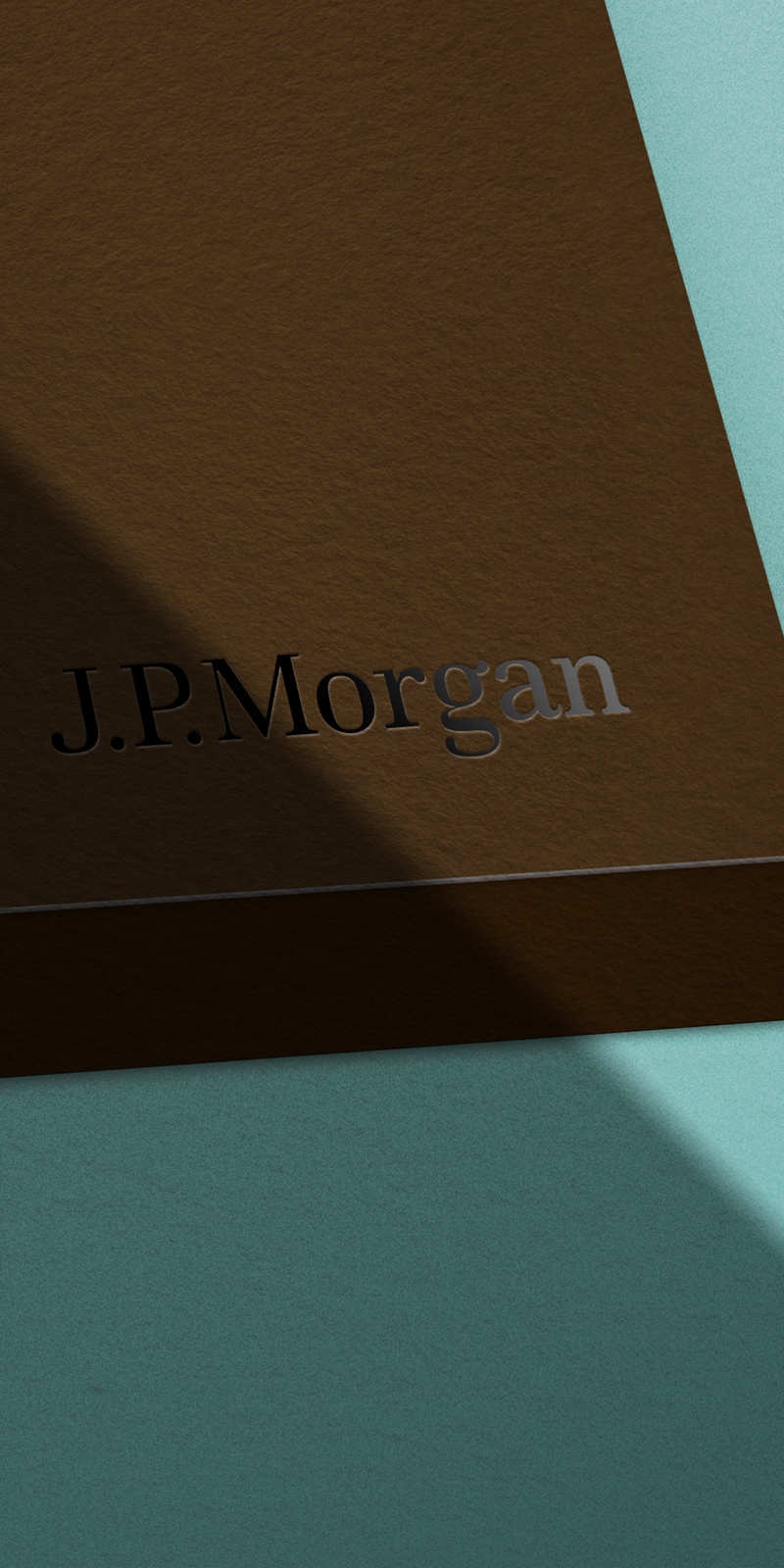 Return to top
View all projects