Marketing trends never stay still for long, and while the pandemic is still causing constant change, keeping on top of developments in technology, attitudes and culture is more important than ever.

The top 5 marketing trends to look out for in 2022

The digital evolution of entertainment, communications, media and commerce continues at pace, with AI driving a significant portion of that change.

Not the end-of-world, murder-robot type of AI that dominates the narrative in films, but the more sedate, algorithm-based AI that’s steadily transforming how businesses operate, where we get our insights, and how we make decisions.

It’s a trend marked by highs and lows, from Facebook data scandals to impressive progress on automated vehicles.

Algorithmic learning and analysis has shown us its incredible power in brands like Spotify, where algorithms drive the product itself, and were also used to create their highly successful marketing campaign, Spotify Wrapped.

On the other hand, we’ve seen stories emerge about algorithms reflecting real-world biases and stereotypes, an issue that needs to be rectified quickly.

It’s safe to say that what we’ve seen so far is just the tip of the iceberg in terms of AI’s applications and potential, which is why it’s a key trend to keep an eye on next year.

This technology is making waves in everything from healthcare to housebuilding. As the tech improves it’s also diversifying. 3D printers are now capable of printing with a greater variety of materials, with metal usage growing and plastic usage shrinking.

Scale is also a factor. In 2022, Mighty Buildings will complete a development of 15 eco-friendly 3D-printed houses at Rancho Mirage, and ICON plans to start building a community of 3D-printed homes near Austin, Texas – the largest development of this kind so far.

If entire housing estates can spring up in the space of a few months, or even weeks, the implications for the housing market could be massive.

Veganism is growing, awareness of industrial meat farming is spreading, and as a result, meat-free products are popping up on supermarket shelves at an impressive rate.

Around 70 companies are cultivating meat in bioreactors. McDonald’s has launched a plant-based burger (inventively named ‘The McPlant’), and plant-based options such as Beyond Meat and Impossible Foods are increasingly found in shops and on restaurant menus.

The move towards more eco-friendly foodstuffs also goes beyond meat alternatives, with potato milk predicted to be a growing trend for 2022, along with a huge increase in mushroom-based products.

Gender has been a hot topic of late, and recently the Brit Awards announced that next year they’ll be dropping male/female categories to embrace a more fluid and inclusive approach.

For a long time, marketing has relied on demographic tools, audience personas and simplified user ‘types’ when developing brands, comms and campaigns. Are we going to see more brands questioning the traditional gender divide, and possibly beyond? Do these techniques still stand up to scrutiny? Are generational differences less of a factor than income? Perhaps it’s time for a wider rethink about audience categorisation.

Last but not least, we have brand purpose. Expectations that businesses should look beyond profits to purpose have gone from aspiration to a strategic priority. This is not a new trend, but it is a sticky one – and something that’s not easy to deliver, as switched-on consumers ask more questions, probe harder and demand more transparency. 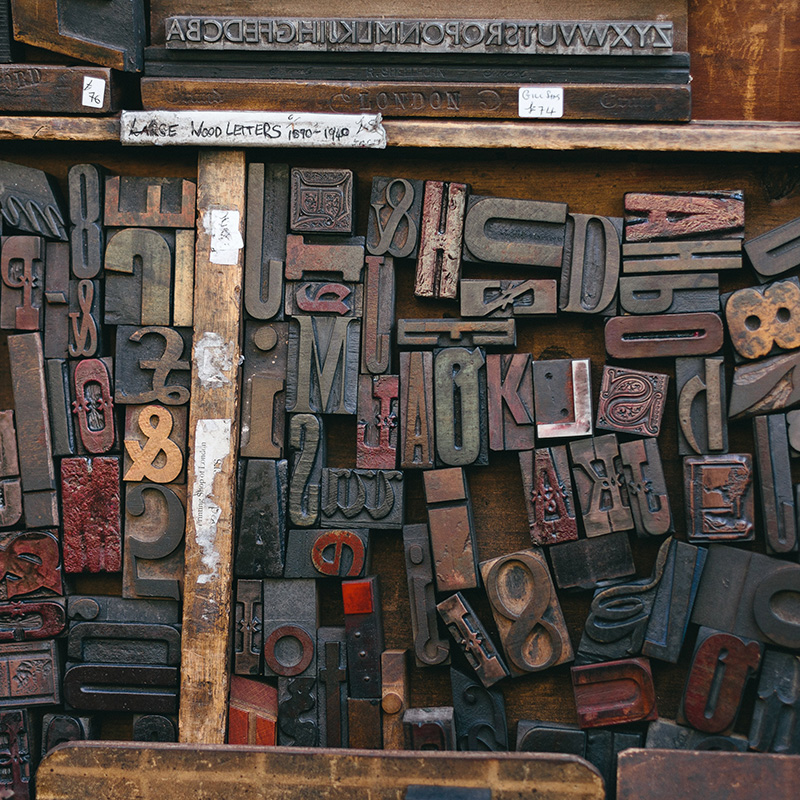 The power of print 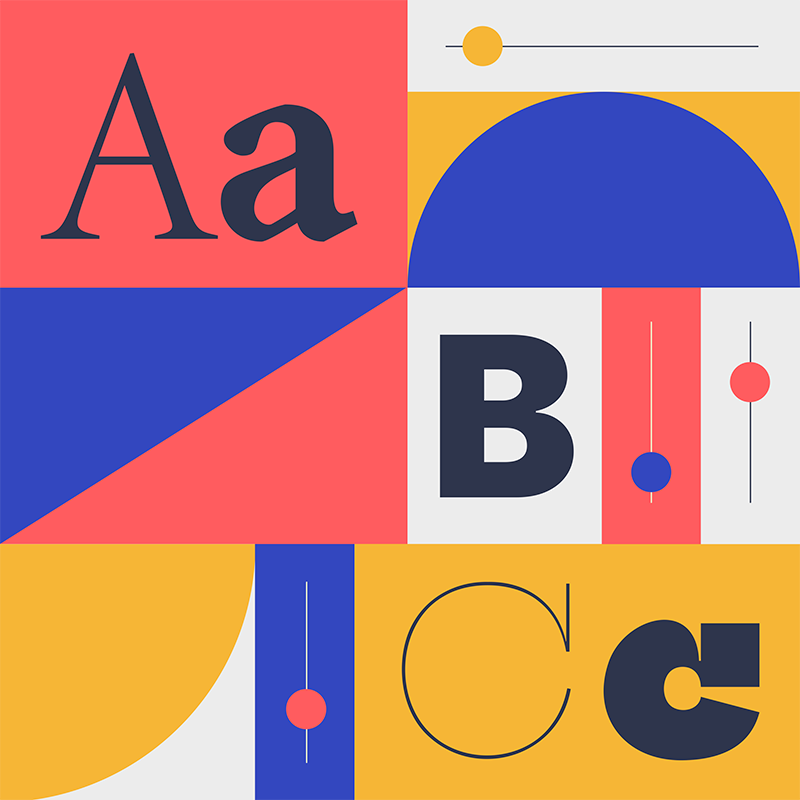 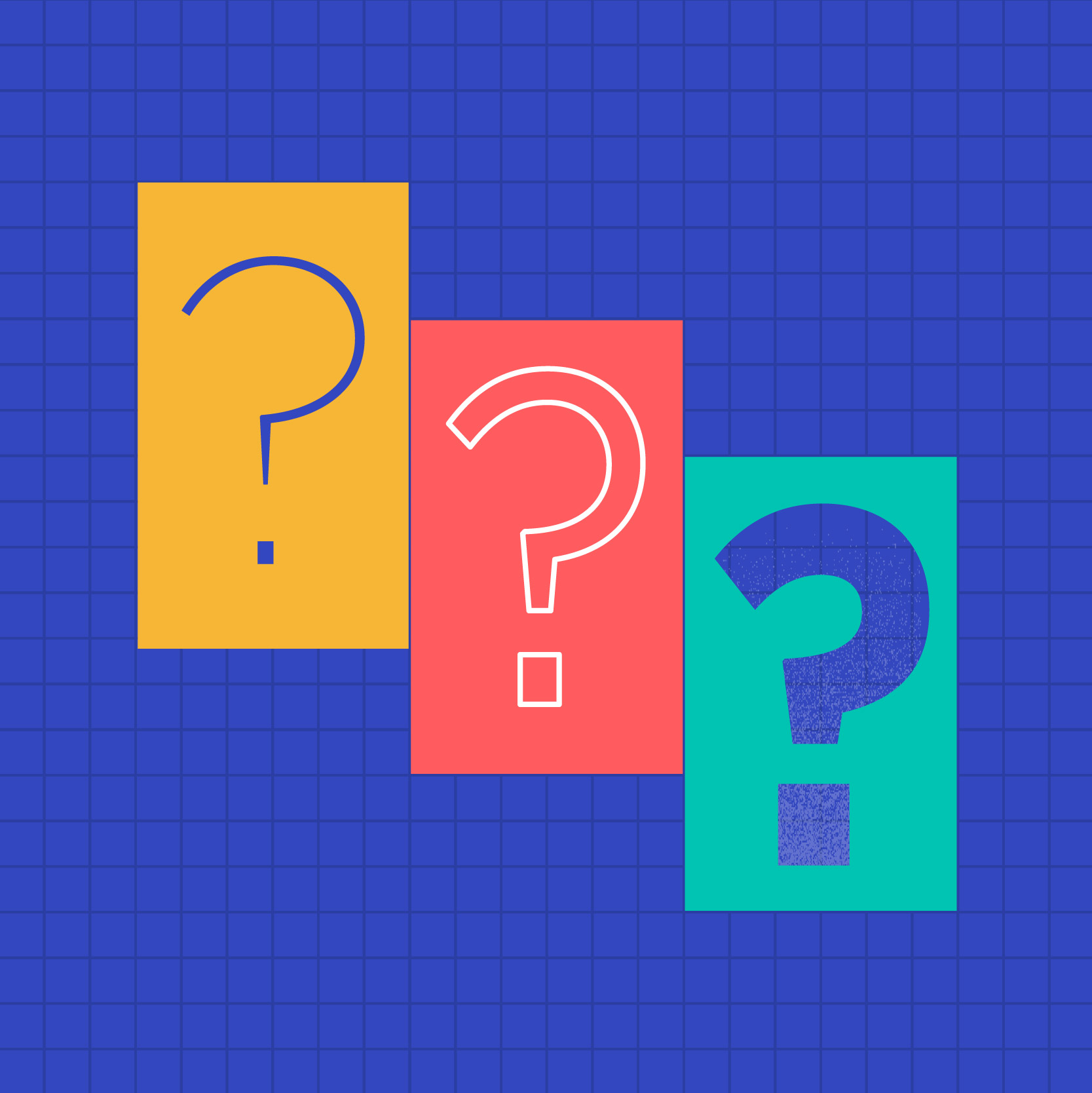 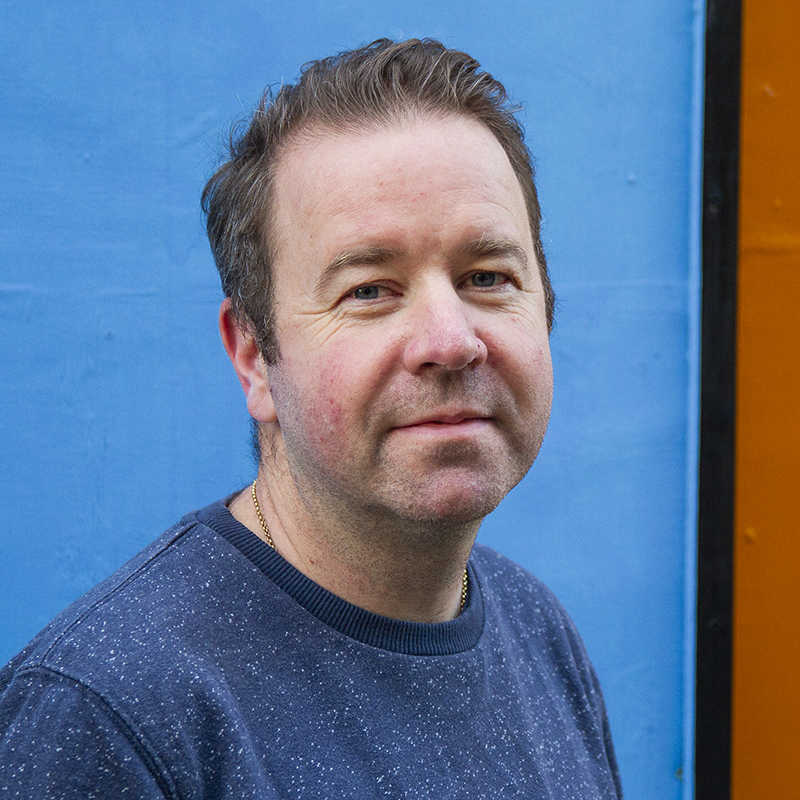